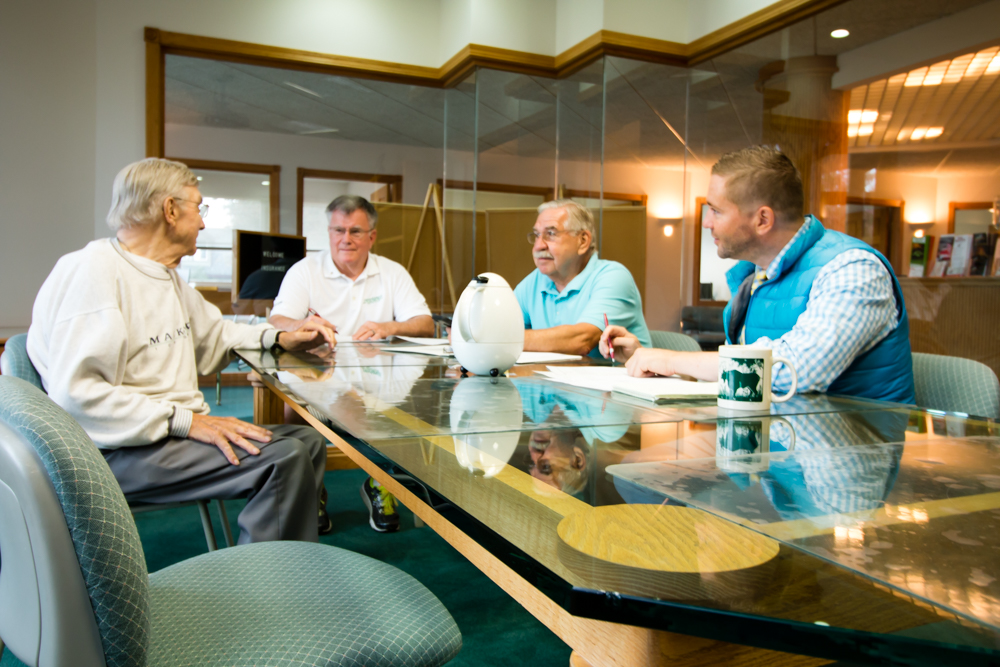 Established in 1936, The Elder Agency has developed into a full service Insurance and Real Estate Office. We offer all lines of insurance coverage and real estate services.

Feel At Ease With Elder

Stanley Elder, a Mutual and United of Omaha agent saw an opportunity to not only sell life and health insurance, but also to develop and provide all lines of insurance to meet the ever changing needs of his clients. 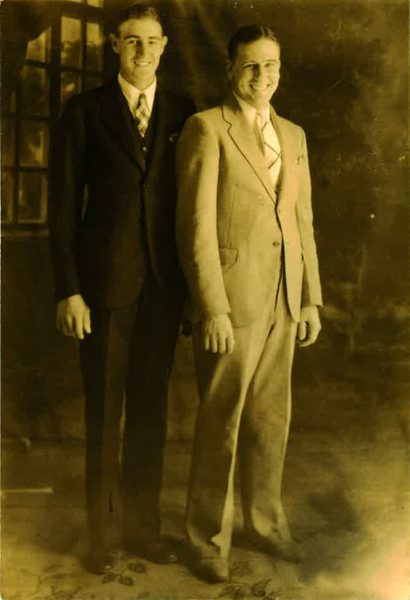 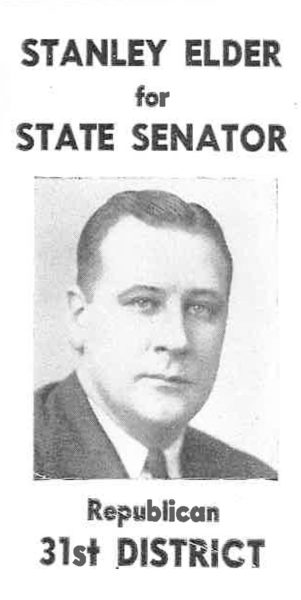 Shortly after the Elder Agency was established, Stanley’s brother Lysle joined the team and they expanded further into real estate and became a Detroit and Northern Savings and Loan Branch Office offering the full spectrum of services.

The concept of being able to buy/sell a home, land, or business and finance it as well as insure it all under one roof was a vision the Elder Agency laid out to provide the best service assisting their clients that they possible could. 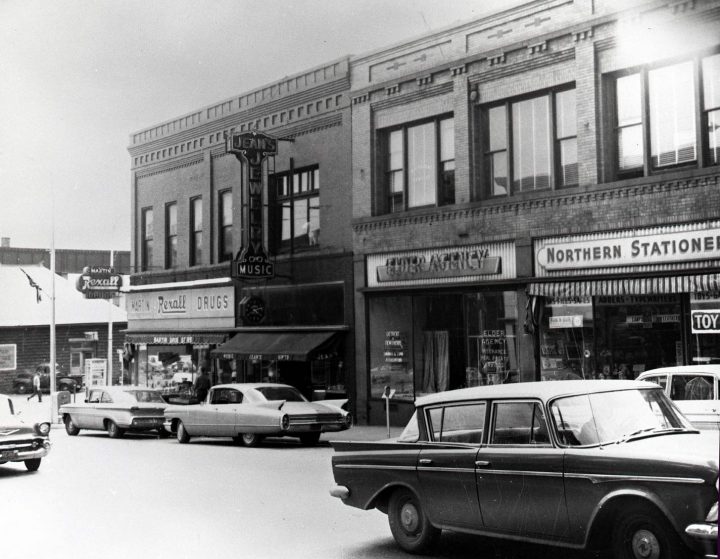 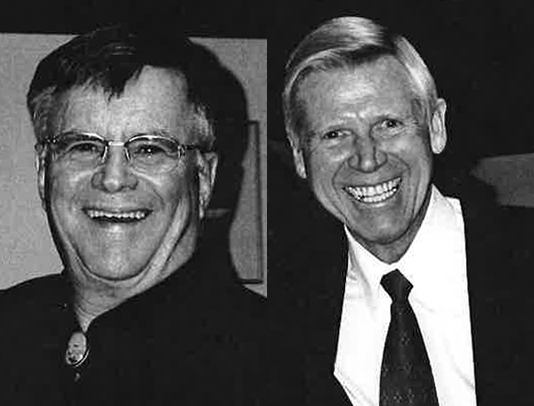 With life and health agents across the Upper Peninsula and branch offices now in Negaunee and later Ishpeming the agency continued to grow. In 1964 Stanley’s son Sam, and in 1968 his son Jim, joined the agency further contributing to the success and continued growth of the agency.

Brothers Sam and Jim were both raised in Marquette and graduated from Northern Michigan University and decided to each bring fresh ideas and outlooks to the vision of continuing the success laid out by their father Stanley and uncle Lysle. Sam joined the team after five years serving as a KC-135 Instructor Navigator in the Strategic Air Command during the Vietnam War. After graduation, Jim decided to continue his education in law school at Creighton University. Upon completing law school and passing the state bar exam Jim returned to the Elder Agency. 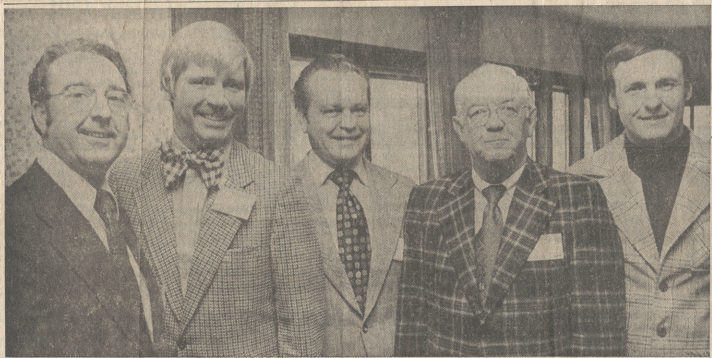 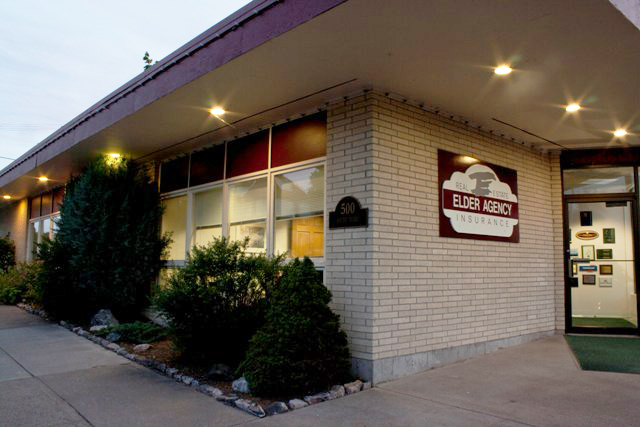 Ryan will continue to focus on the Customer Experience that was created by Stanley in 1936 and has been our top priority ever since!   A strong emphasis on community involvement and treating everyone with respect and dignity.

The Elder Agency is a believer in building relationships with our clients, giving back to the community, and working together.   We are proud of where we live and who we get to share it with. 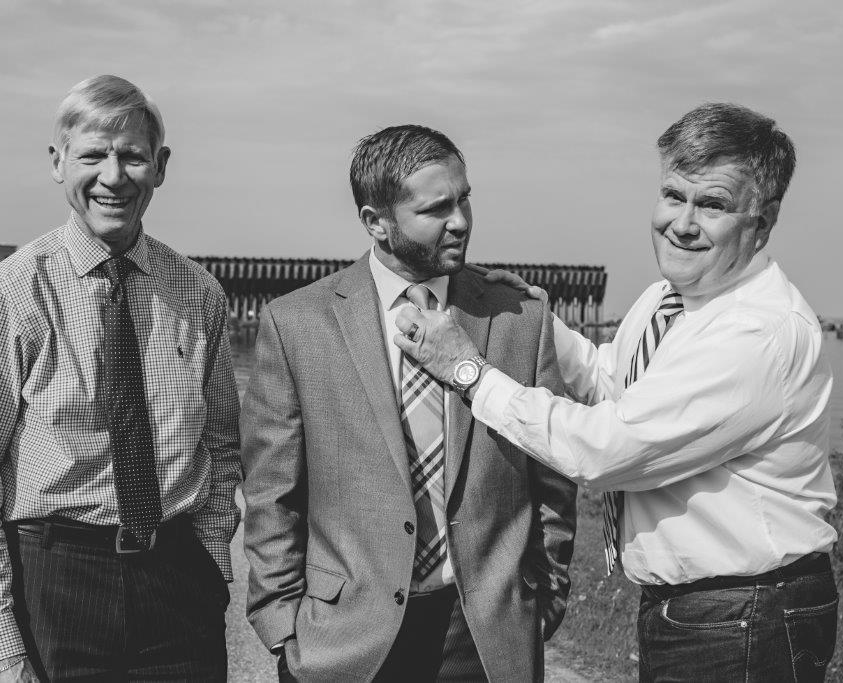 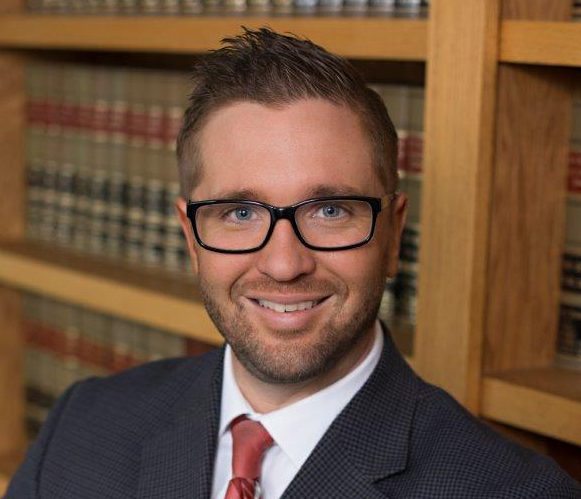 Ryan is a Negaunee native carrying almost 20 years of experience specializing in insurance & risk management knowledge. Ryan is a member of St. Paul’s church, a baseball coach, and father of three. Ryan attended Northern Michigan University focusing on Computer Information systems with an emphasis on Business Marketing. Ryan is a past President of Forty Below Marquette County Young Professionals, sitting President of the Upper Peninsula Association of Independent Insurance Agents, board member of Lake Superior Community Partnership, member of Marquette County Economic Club, and member of the local chamber of commerce. 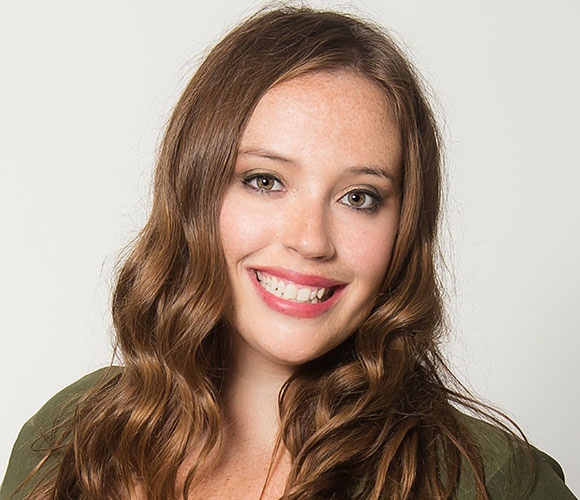 Hello! I am from Negaunee and other than for a brief time living in Minneapolis and Guanajuato, Mexico, I have been a Yooper my whole life! Before joining the fantastic team at The Elder Agency and becoming a licensed insurance agent, I graduated from Northern Michigan University double majoring in Marketing and Spanish. I like spending free time with my husband, son, family and friends. I like playing softball and ping pong, going to concerts and enjoying the UP seasons. I have 15+ years of experience in customer service and I’m here to help with any insurance questions, concerns or requests that you may have! 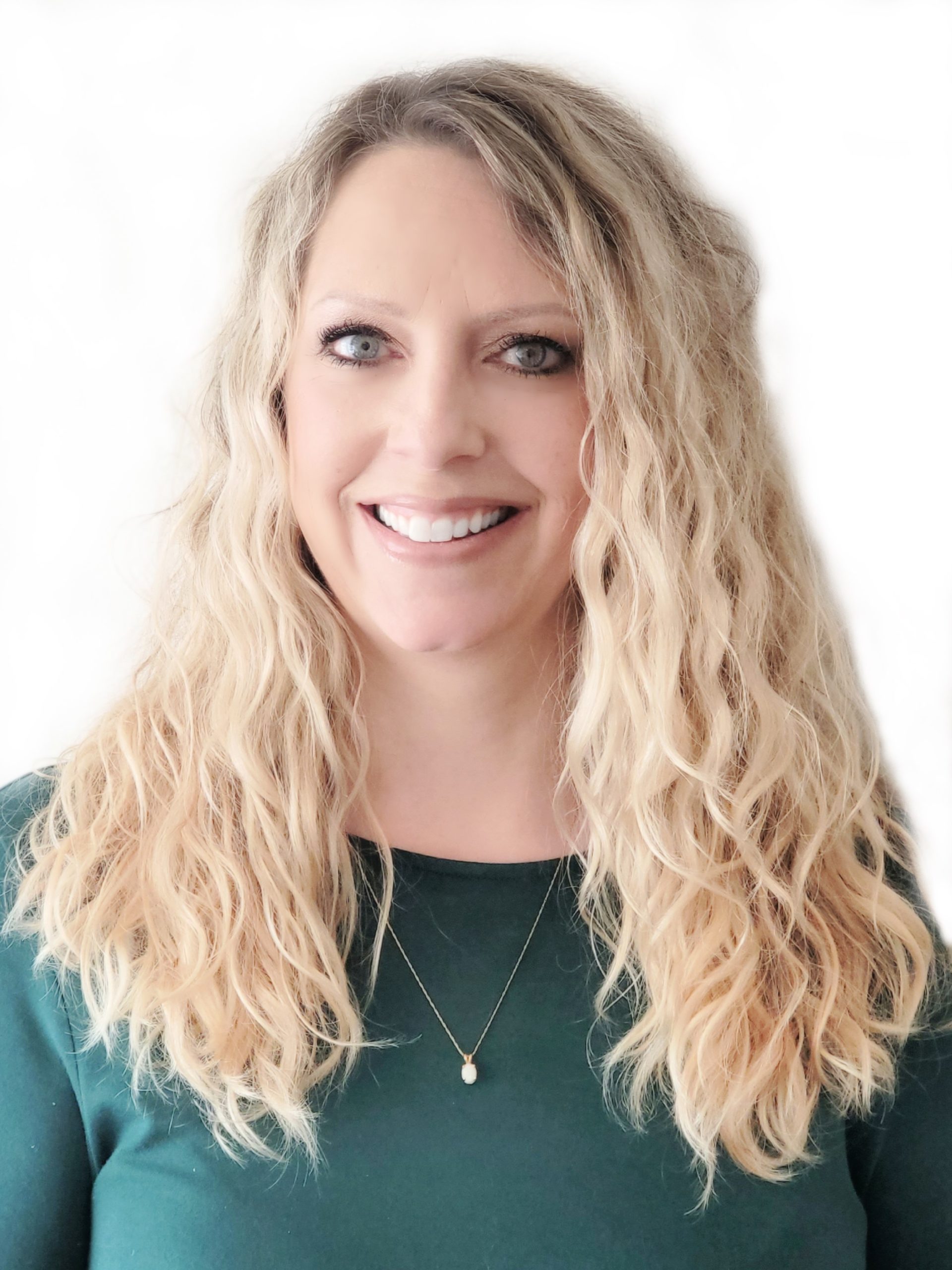 I am a native Hoosier. However, since I was a year old, I was raised a Yooper in Houghton and Calumet. After graduating from high school, I traveled to be a Rotary Youth Ambassador in Brazil for a year and spread goodwill. Once I graduated from NMU, I worked locally for three years and then moved to lower Michigan to broaden my work experience. I spent twenty years below the bridge and eleven of those years were staying at home raising my three daughters. I moved back in October of 2016 and joined the Elder Agency less than a month later. When I am not working, you can find me with my family, dabbling with photography, or crocheting a blanket to gift away. With 20+ years of customer service experience, I have a passion working with the public and providing the best possible customer experience that I can. Please call me as I am always happy to answer questions or concerns. 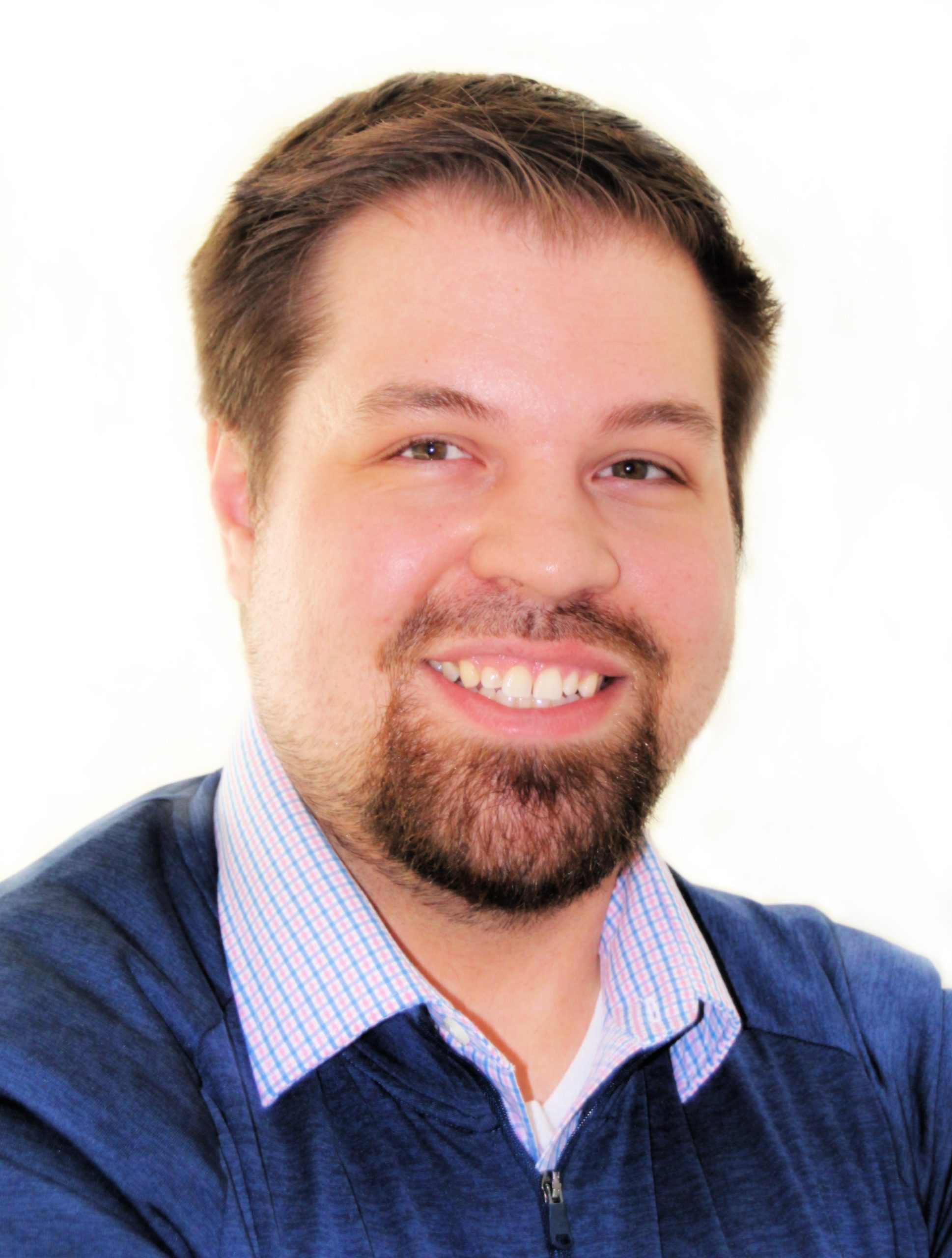 I have lived in the Escanaba area most of my life, but Marquette is where I was born. Since meeting my wife in 2017, I have moved to the area and am proud to call it my home. I pursued a degree in Computer Information Systems to work in that field, but I am happy to have stumbled into the interesting world of insurance. My goal is to be able to address any of your insurance needs, but my passion has always been developing relationships and truly helping people. In my free time I enjoy spending time with my family, 2 dogs and bouncing from hobby to hobby. We love to travel and you may find me out enjoying the local events! Please call or email for any of your insurance needs. 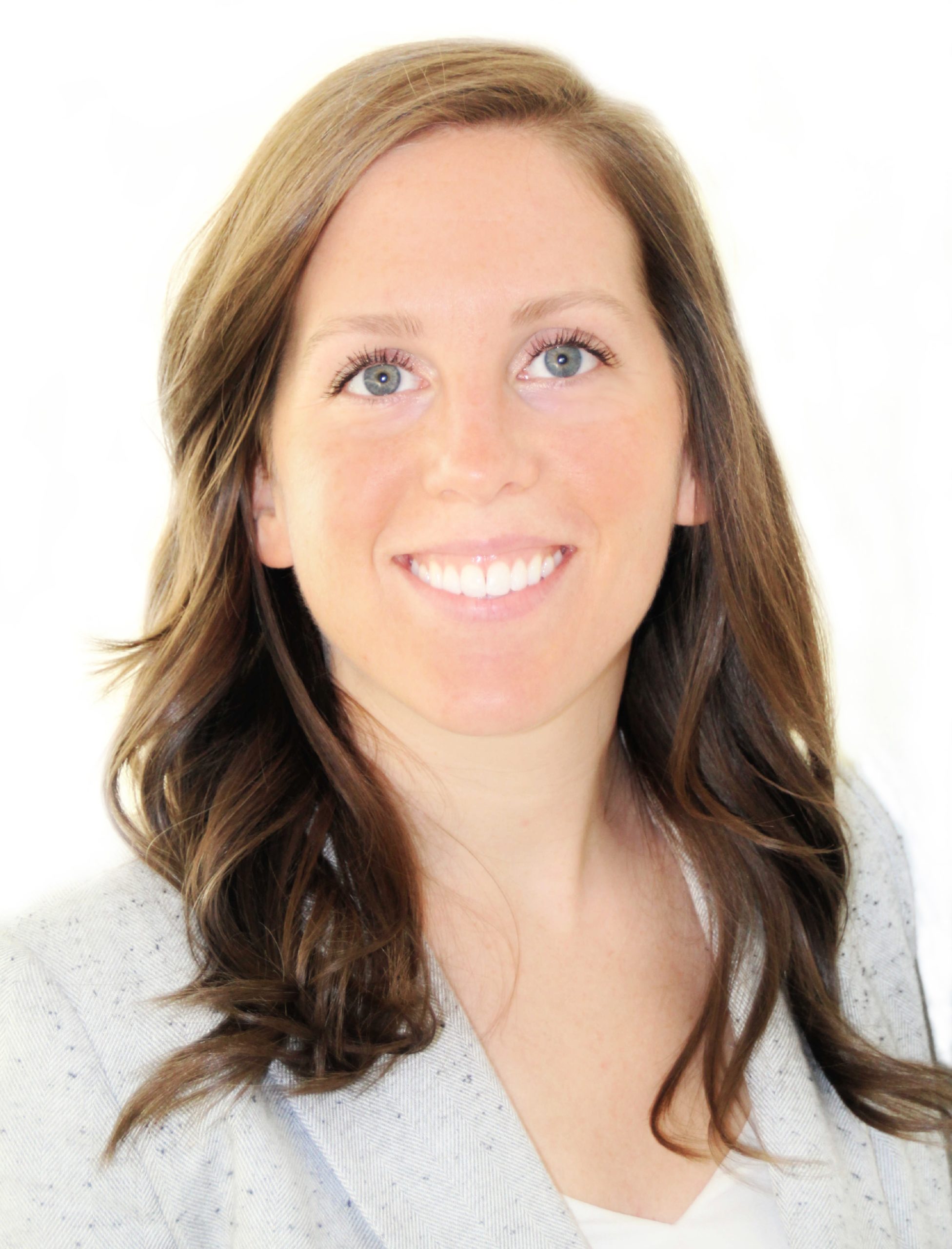 I was raised in the Lower Peninsula in the small town of Holly in the Detroit area, and I decided to venture north for a college experience at NMU. I studied hospitality management and graduated with a bachelor’s degree in 2016. After pursing my hospitality endeavors of wedding planning and front desk at a local hotel, I learned that I was most passionate about helping others. I made the switch to the Elder Agency and I couldn’t be happier to be a part of the knowledgeable and friendly team and to assist the people of the Upper Peninsula! I enjoy being involved in the local community and spending my time outside with my husband, dogs, friends and family. Please give me a call or come in to visit with any questions or concerns! 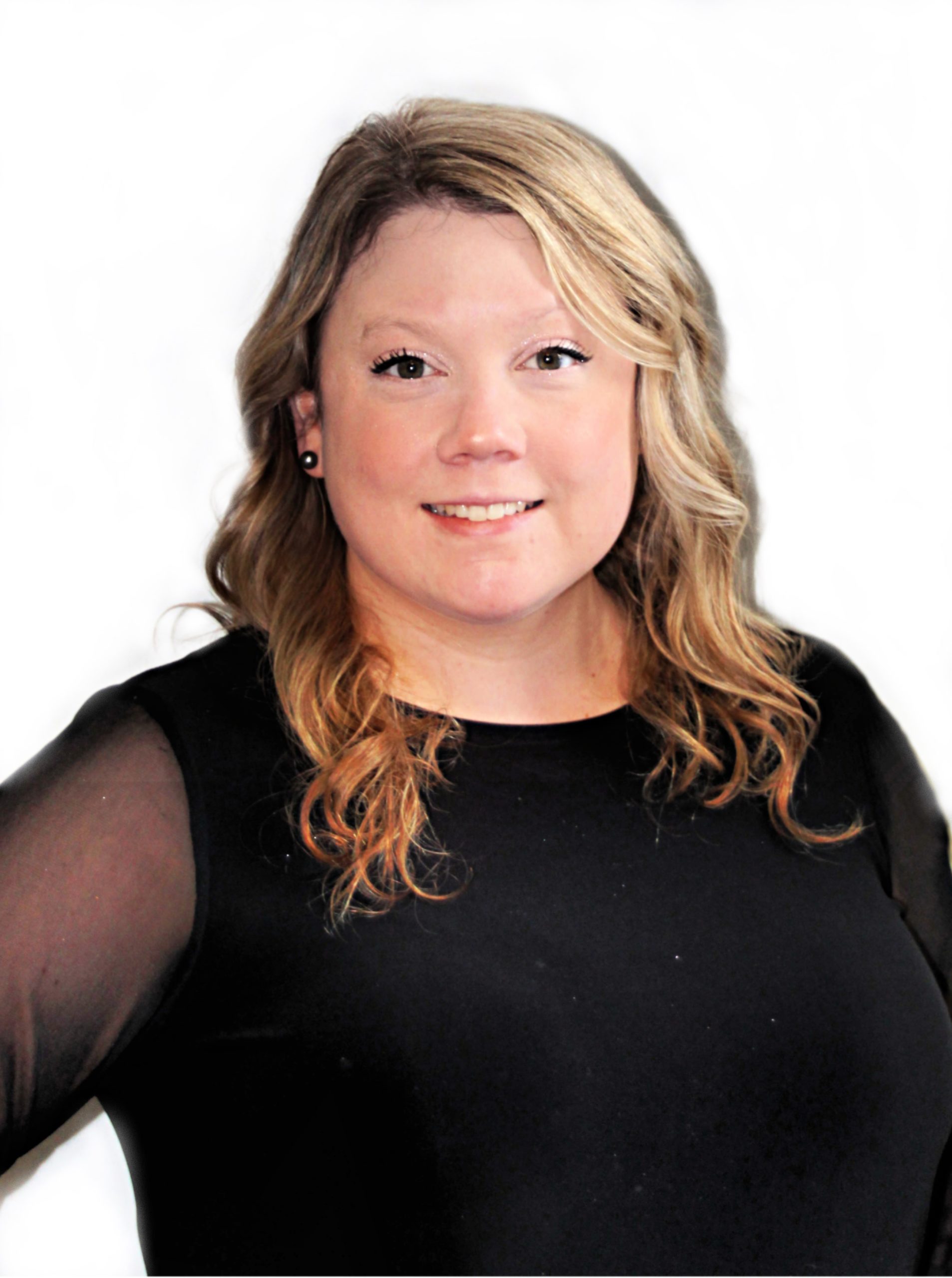 I am a born and raised Marquette native with over 15 years of customer service experience. I still reside in Marquette with my wonderful husband. We spend most of our free time enjoying the great UP Wilderness and traveling when we can. I am still a pretty new face around the office, but I could not be happier to be apart of the AMAZING Elder team! I am happy to assist with any and all of your insurance needs! 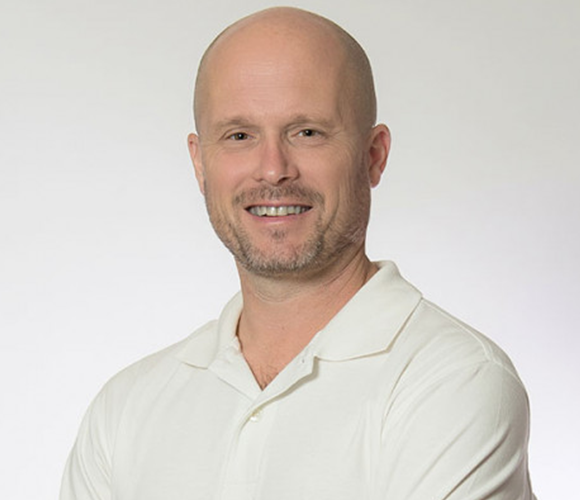 Currently I assist small business owners, individuals, Medicare eligible individuals and seniors with their health and life insurance needs. I take pride in that I have a personal relationship with all my clients. I have never considered myself to be a high pressure sales person when it comes to my clients. My clients are happy to have an agent that they can call 7 days a week to answer any questions that they might have. My goal with each and every client that I serve is to educate them on their many different options and then assist them in the selection that best suits their insurance needs. 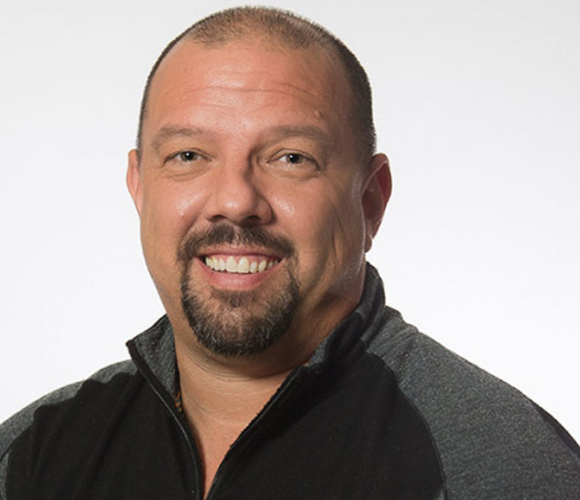 Even though I was not born in the Upper Peninsula of Michigan. I am proud to say that I have lived here since the age of 3. I Graduated from Sault Area High School in Sault Ste. Marie Michigan in 1989. While there I enjoyed playing Varsity football, basketball, and baseball. I have 4 beautiful children and a great wife. We all enjoy camping, canoeing and mountain biking. Our children keep us very busy all year round. am a graduate of Colorado Technical University with a Bachelors Degree in Business Management (Magna Cum Laude). I picked the Medicare Planning Industry because I enjoy working with the Senior Market, and really feel like I am helping people work through some of the most difficult and sometimes confusing transitions in their life. Choosing the right fit for each individual whether it is a Medicare Supplement, Medicare Advantage plan, Long Term Care, Final Expense or the right Annuity gives me great satisfaction. Not all my consultations result in sales or commissions earned, but I am very proud to help those individuals get the help that they need by directing them to the proper agencies or experts that can help assist them with their health and financial needs.